The White House authorizes the National Archives to share documents with Jan. 6 panel

White House, Executive Privilege, Capitol Chaos
Save for Later
From The Center 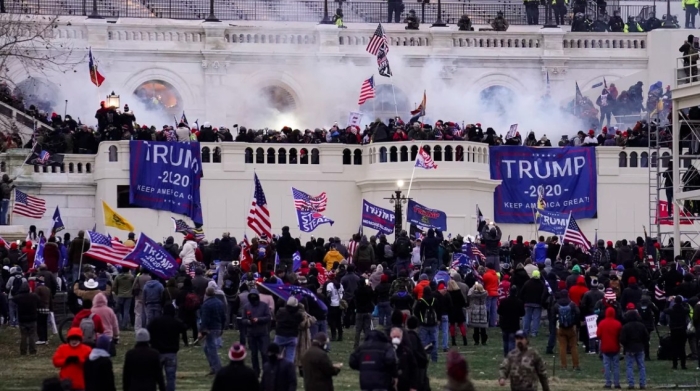 The White House is authorizing the National Archives to share a set of documents with the Democratic-led House select committee investigating the Jan. 6 riot at the U.S. Capitol, press secretary Jen Psaki said Friday.

Former President Donald Trump has said he plans to fight subpoenas from the panel for four former officials in his administration by using executive privilege, which is a right traditionally asserted by a White House to keep deliberations confidential.

News
Why can’t Biden be the next LBJ or FDR? It comes down to math.
Christian Science Monitor