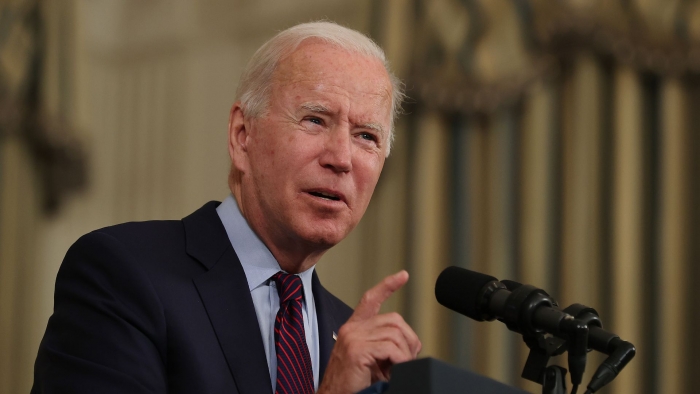 He made an earlier proclamation for Columbus Day where he acknowledged "the painful history of wrongs and atrocities that many European explorers inflicted on Tribal Nations and Indigenous communities."

Flashback: Biden's position differs from that taken by former President Trump, who last year denounced "radical activists [that] have sought to undermine...

Opinion
Daylight Saving Time 2022 is ending. Now, let's get rid of it, once and for all. Here's how
Fox News (Opinion)