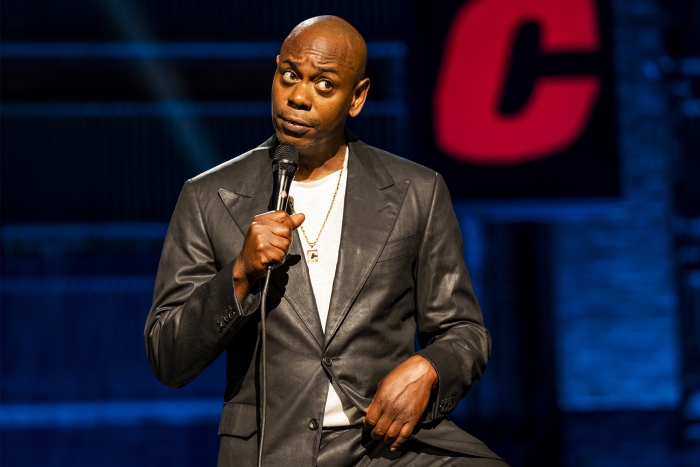 Cancel culture is threatening to shutdown Dave Chappelle’s “The Closer.”

The always outspoken stand-up comic is pushing the public’s buttons again — and a swelling wave of culture critics and activist organizations are calling for his brand-new Netflix special to be yanked from the streaming giant’s catalog.

The special — the sixth and final in the Emmy winner’s big-bucks deal with Netflix — premiered Tuesday, and immediately stoked the flames of controversy with incendiary jokes about transgender women.

Was Libs of TikTok Doxxed by The Washington Post?
Multiple Writers - Mixed