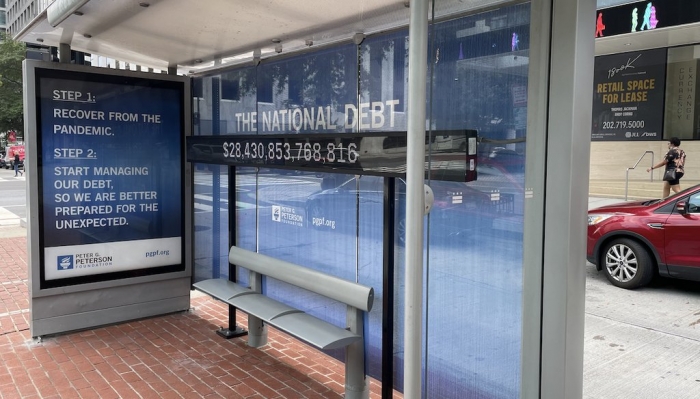 Facing the prospect of the federal government running out of money to pay its bills in weeks, President Joe Biden said Senate Republicans are "reckless" and "hypocritical" by refusing to join Democrats in voting to raise the debt limit.

"Raising the debt limit is usually a bipartisan undertaking, and it should be," Biden said Oct. 4.

Biden pointed the finger at Republicans, saying that they incurred debt during the Trump administration, and the Democrats helped them out at the time.

"Republicans in Congress raised the debt three times when Donald Trump was... 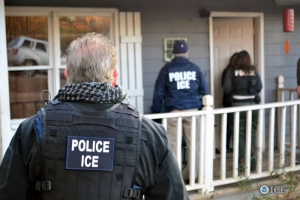 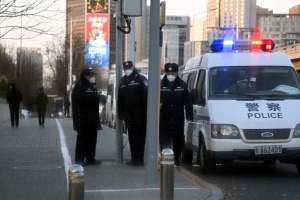 Analysis
Are we in a recession? Maybe not officially, but there's growing concern that one's on the horizon
Insider