Republicans are siding with the angry mob 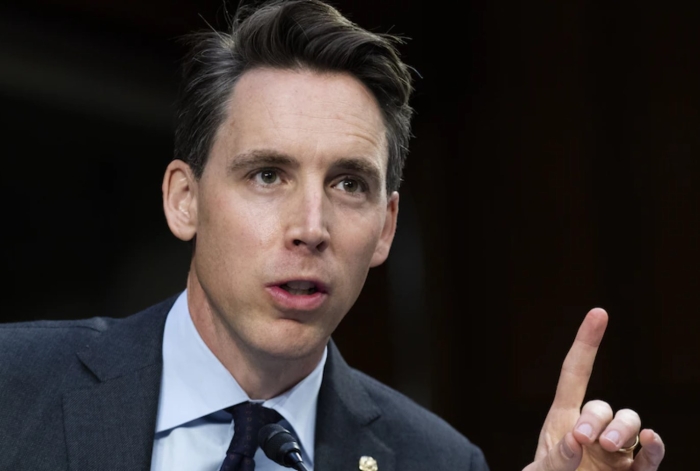 Republicans in Congress have seen the threat of mob violence, and they are going to do something about it.

They’re going to defend the mob, and make sure law enforcement doesn’t crack down too hard on it.

That’s the clear message being sent from up and down the right — politicians, pundits, and conservative media — in response to a memorandum from the Department of Justice laying out an effort to address the rising tide of angry threats directed at school boards and education officials.

The memorandum itself may have been...

News
‘Unprecedented’: Feds Say Hundreds Of Trump Rioters Can Expect A Knock On The Door
HuffPost