Science, World, Public Health, Malaria, Africa, WHO
Save for Later
From The Center 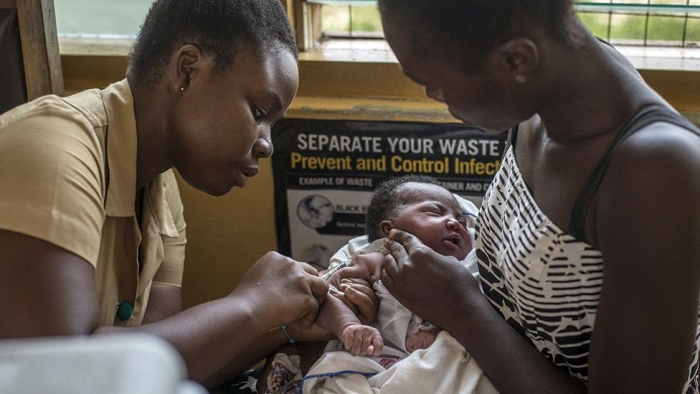 Children across much of Africa are to be vaccinated against malaria in a historic moment in the fight against the deadly disease.

Malaria has been one of the biggest scourges on humanity for millennia and mostly kills babies and infants.

Having a vaccine - after more than a century of trying - is among medicine's greatest achievements.