CIA, Foreign Policy, World, Defense And Security
Save for Later
From The Right 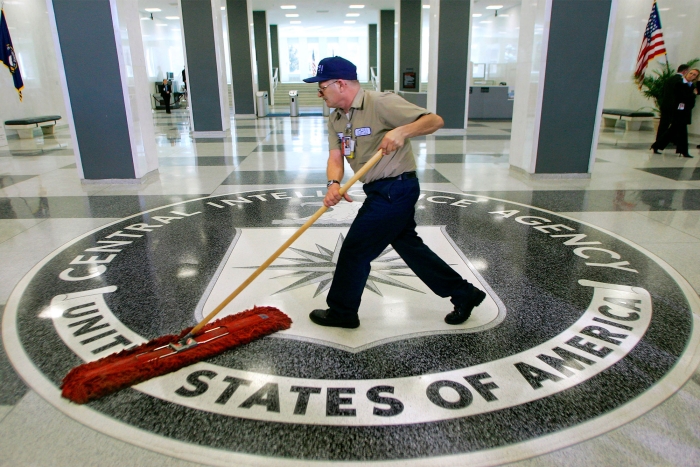 The CIA has called on its frontline spies to step up their operational security around the world after dozens of informants have been arrested, killed or otherwise compromised in recent years, the New York Times reported Tuesday.

A cable sent last week from top US counterintelligence officials to every agency station and base included the exact number of human sources arrested or executed by rival services — a detail that is typically a closely guarded secret, the Times reported.