coronavirus, vaccine mandates, Business
Save for Later
From The Right 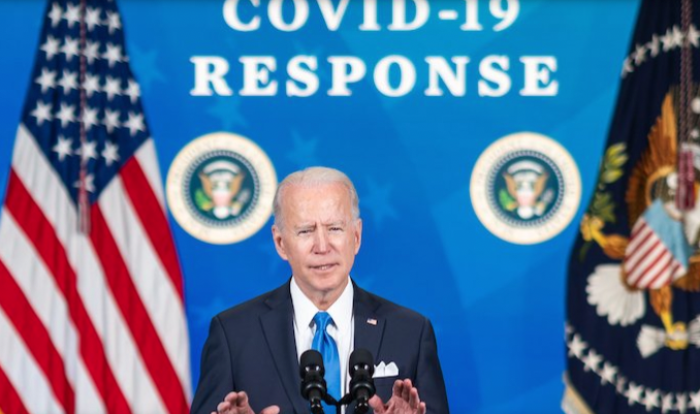 'Okay, you’re going to require me now to get this? Obviously, the booster shots are right behind it. It’s a never-ending cycle. What else are you going to tell me to do?'

A growing number of Americans are facing the imminent loss of their livelihoods, economic uncertainty, and in some cases financial ruin, not because of mass layoffs prompted by economic recession or the collapse of their industries, but simply because they refuse to get a COVID-19 shot.

These workers occupy every corner of the American economy, from health care to entertainment, law enforcement to IT, food service to academia. What unites them is the firm belief that they should not be forced to get a COVID-19 vaccine, whether by the government or their employer, under the threat of losing their job.

As vaccine mandate deadlines loom, this threat is becoming a reality.

In Massachusetts, dozens of state troopers have reportedly submitted their resignations ahead of Gov. Charlie Baker’s vaccine mandate, which goes into effect on October 17. An attorney with the state police union told CBS News that about 20 percent of state police employees are unvaccinated. All of them face dismissal if they do not get the shot.

In Virginia, the Washington Post reports that hundreds of hospital employees have been fired in recent weeks as vaccine mandates from major health-care systems have taken effect. In North Carolina, a single hospital system fired 175 people for failing to get the COVID-19 shot, according to ABC News. Across the country, more than 1,600 health workers have been fired to date for refusing to get the shot, according to one tally by journalist Sharyl Attkisson.