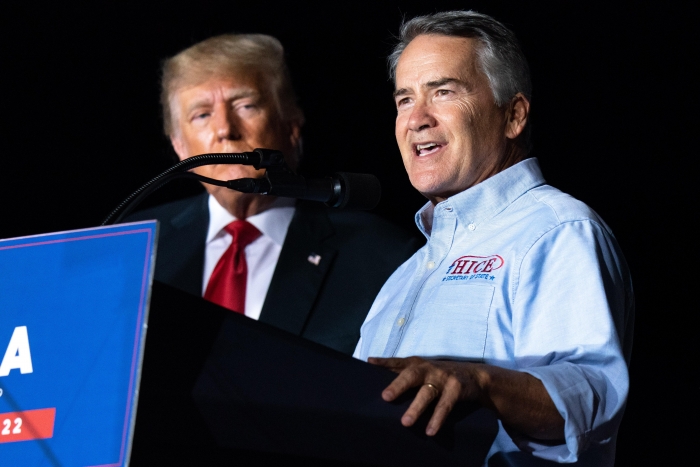 Arizona’s partisan election review concluded last month by finding more votes for Joe Biden in its flawed hand count of Maricopa County and without alleging any specific fraud. Despite these findings, the partisan review offered false and unvetted innuendo about “anomalies” in the 2020 election that were parroted by Donald Trump to claim that he had been indicated in his lie that the election was stolen.

The result of the failed and illegitimate Arizona election review has not made the Big Lie go away. Instead, other states have pushed for similar reviews with Trump’s backing, including in Pennsylvania, Wisconsin, and even Texas where Trump won. The former president has also endorsed a number of candidates who believe in Big Lie for secretary of state positions in 2022. If they win, they would control the election infrastructure and—in some cases—formal election certification processes in critical swing states. Given the stakes in 26 states that are holding elections for secretary of state next year, the results in 2022 could determine the extent to which the 2024 election—in which Trump has indicated he plans to run —will be free and fair.

Read full story
Some content from this outlet may be limited or behind a paywall.
Elections, 2020 elections, 2024 election, Politics, Republican Party, Democratic Party, Donald Trump