voting rights and voter fraud, Elections, bridging divides
Save for Later
From The Left 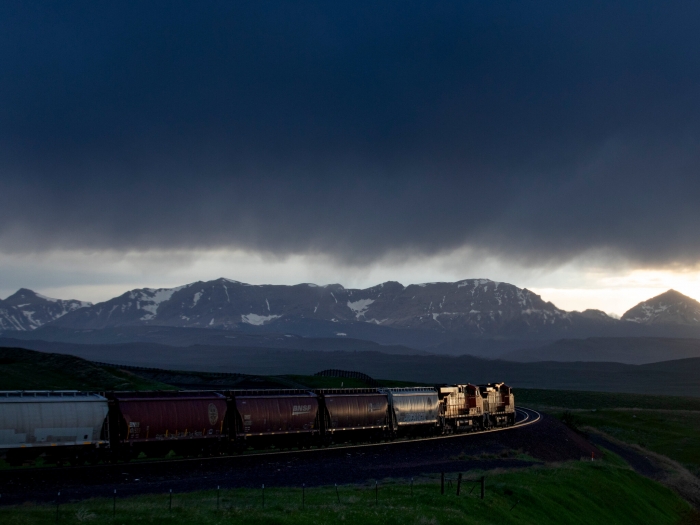 A bipartisan elections bill is the rarest of creatures, one many Americans have never seen in the wild.

Congressional Democrats are united behind sweeping voting rights legislation that won’t pass the Senate so long as the filibuster exists, because Republicans are united against it. Republican legislators in Texas, Georgia, Florida and elsewhere have passed numerous voting restrictions over united Democratic opposition.

The Native American Voting Rights Act, or NAVRA, was introduced in the House last month...

Read full story
Some content from this outlet may be limited or behind a paywall.
voting rights and voter fraud, Elections, bridging divides

Analysis
What’s in the new Republican voting law that passed in Texas?
Vox

News
‘Democracy will be in shambles’: Democrats in last-ditch effort to protect voting rights
The Guardian