Elections, Campaign Finance, Virginia
Save for Later
From The Center 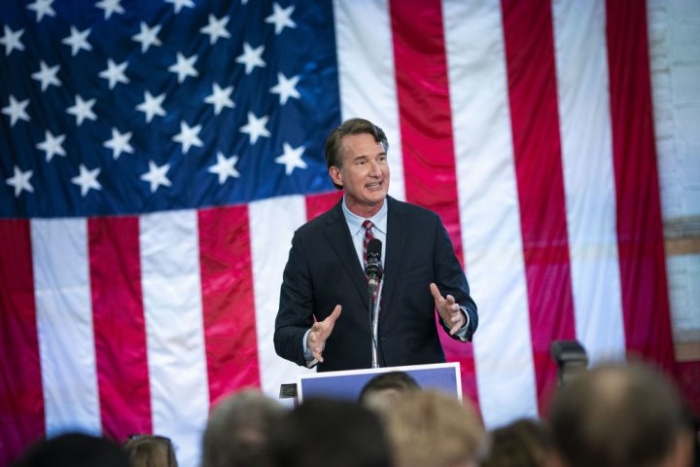 The former Democratic governor of Virginia was once seen as the favorite in the 2021 gubernatorial race. In McAuliffe’s last quarter in office in 2017, a Morning Consult survey found he had a 47% approval rating, landing him with a net 15% approval. At the time, McAuliffe was reportedly considering a presidential run in 2020 but ultimately decided not to run when it became clear President Joe Biden would enter the race. Instead, McAuliffe eyed another chance at the governor’s mansion in Richmond with Biden’s support.

But now the one-time fundraising powerhouse is having trouble fending off Youngkin.

Since the start of their respective campaigns, Youngkin has brought in $35.2 million while McAuliffe has raised $31.8 million. The latest reporting period covered July 1 through Aug. 31. The Republican businessman raised nearly half ($15.7 million) of his contributions and loans in this time period, and spent $12.3 million. However, a hefty chunk of Youngkin’s funds have come from loans he’s made to his campaign. Youngkin reported $4.5 million in loans between July and the end of August, and in total he has loaned his campaign $16.5 million. Additionally, there have been several in-kind donations (totaling $212,781) from “Youngkin and Co.”, a LLC that was registered in Virginia in August 2020.