Republican Party, Campaign Finance, Politics
Save for Later
From The Left 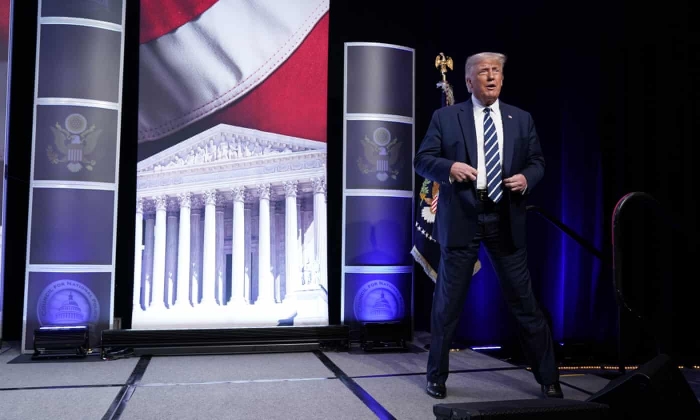 A leaked document has revealed the membership list of the secretive Council for National Policy (CNP), showing how it provides opportunities for elite Republicans, wealthy entrepreneurs, media proprietors and pillars of the US conservative movement to rub shoulders with anti-abortion and anti-Islamic extremists.

The Southern Poverty Law Center (SPLC), which monitors rightwing hate groups, describes the CNP as “a shadowy and intensely secretive group [which] has operated behind the scenes” in its efforts to “build the conservative movement”.