Technology, Facebook, US Senate, Mental Health
Save for Later
From The Center 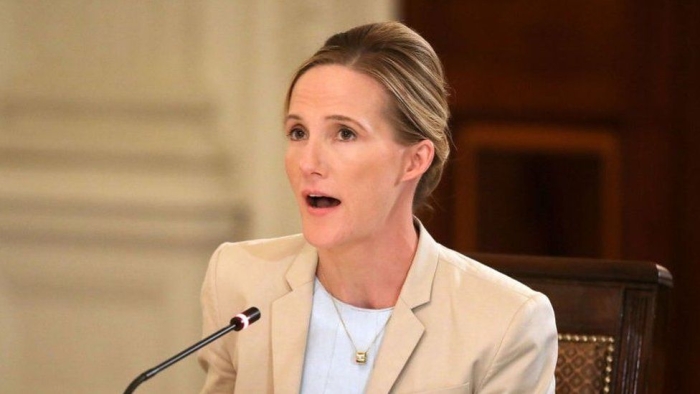 Its global head of safety, Antigone Davis, testified to the US Senate, about child protection.

It comes after a leak exposed how Instagram's own research had found the platform could harm children’s well-being.

The committee opened by reiterating Facebook's own research - first reported on by...