Congress is trying, again, to end hunger in the military

Inequality, Hunger, US Military, Poverty
Save for Later
From The Center 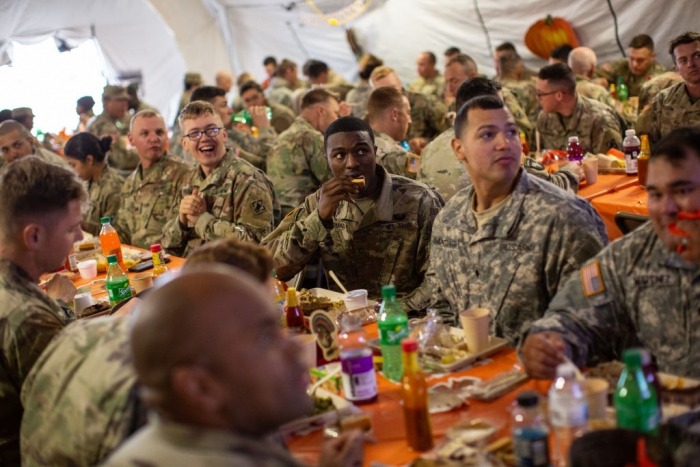 In 2016, Erika Tebbens was living outside Seattle, one of the most expensive places in America, trying to feed a family of three on her husband’s enlisted sailor's salary of less than $25,000 a year.

Tebbens said she did not qualify for Agriculture Department nutrition assistance because of a rule that military personnel include in their income any housing allowance they receive. That same rule was a big reason a Pentagon poverty assistance program that started in 2000 failed to help many servicemembers and was discontinued in 2016.

US and Mexico React to 53 Migrant Deaths in Texas
News

Expert: Food Shortages Could Be ‘Just as Deadly’ as Diseases, Next Global Threat
Breitbart News

Opinion
We Uncovered How Many Georgians Were Disenfranchised by GOP Voting Restrictions. It’s Staggering.
Mother Jones

News
Expert: Food Shortages Could Be ‘Just as Deadly’ as Diseases, Next Global Threat
Breitbart News