Taxes, wealth inequality, wealth tax, Inequality, banking and finance
Save for Later
From The Left 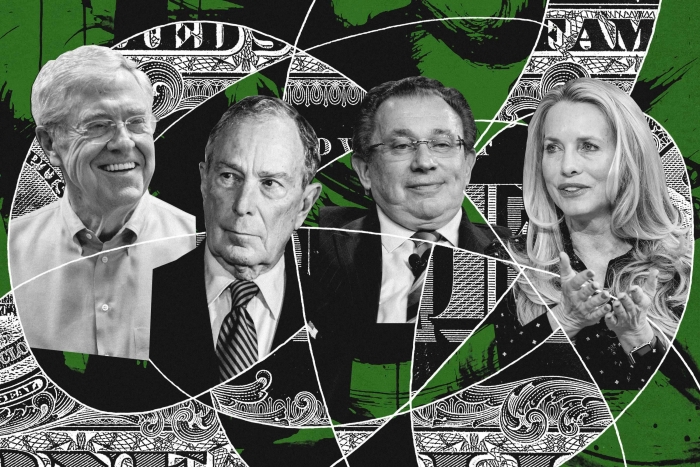 It’s well known, at least among tax lawyers and accountants for the ultrawealthy: The estate tax can be easily avoided by exploiting a loophole unwittingly created by Congress three decades ago. By using special trusts, a rarefied group of Americans has taken advantage of this loophole, reducing government revenues and fueling inequality.

There is no way for the public to know who uses these special trusts aside from when they’ve been disclosed in lawsuits or securities filings. There’s also been no way to quantify just how much in estate tax has been lost to them, though, in 2013, the lawyer who pioneered the use of the most common one — known as the grantor retained annuity trust, or GRAT — estimated they may have cost the U.S. Treasury about $100 billion over the prior 13 years.

As Congress considers cracking down on GRATs and other trusts to help fund President Joe Biden’s domestic agenda, a new analysis by ProPublica based on a trove of tax information about thousands of the wealthiest Americans sheds light on just how widespread the use of special trusts to dodge the estate tax has become.

Can Biden's child tax credit be revived?
Yahoo! The 360