About 100 Americans are still trying to get out of Afghanistan

Middle East, Afghanistan
Save for Later
From The Center 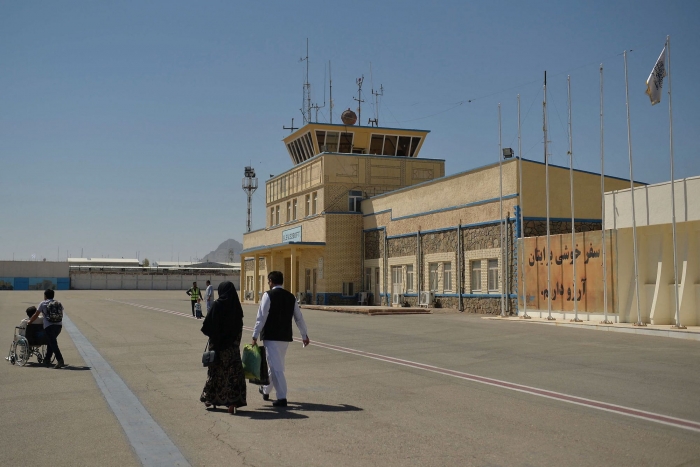 About 100 US citizens and permanent residents are still waiting to leave Afghanistan, an anonymous senior State Department official told reporters on Monday, according to Reuters.

"Our highest priority in Afghanistan, of course, remains helping those American citizens who wish to leave the country now to do so," the official said.

The war in Afghanistan effectively ended on August 30 as the remaining US troops left the country, making it more difficult to evacuate Americans who want to come back home. But roughly 85 Americans and 79 legal permanent residents have left Afghanistan on various flights since the last troops departed, per what the official told Reuters.

The Biden administration faced bipartisan criticism over its handling of the Afghanistan withdrawal — particularly over the fact that Americans and thousands of Afghan allies were left behind.

Read full story
Some content from this outlet may be limited or behind a paywall.
Middle East, Afghanistan