The Age of Progressive Misinformation

Facts and Fact Checking, misinformation and disinformation, Progressives, Del Rio, Media Bias
Save for Later
From The Right 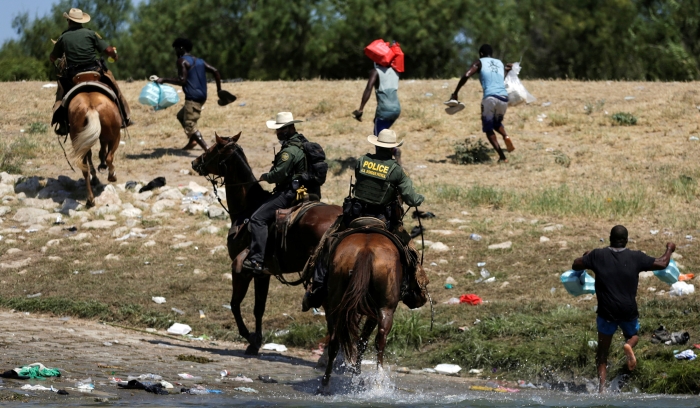 How does a stupid and ridiculous lie come to be embraced and promulgated by top officials of the United States government?

You start with an easily misinterpreted news photo that seemingly confirms progressive opponents’ assumption about immigration enforcement: that the agents policing our southern border are cruel racists.

Then you work up a Twitter mob saying that the photo has captured a tableau of hideous abuse.

Read full story
Some content from this outlet may be limited or behind a paywall.
Facts and Fact Checking, misinformation and disinformation, Progressives, Del Rio, Media Bias

Technology in Politics: What We Don’t Know and Should