General News, John Hinckley, Ronald Reagan
Save for Later
From The Right 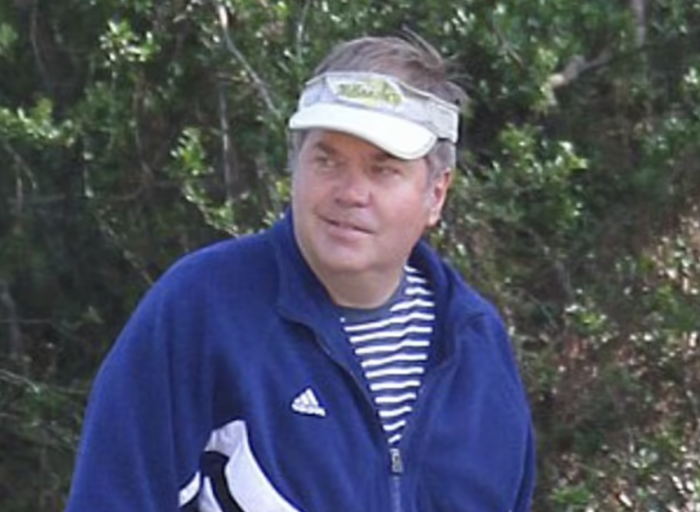 John Hinckley Jr, who tried to kill then-President Ronald Reagan in a bid to impress actress Jodie Foster 40 years ago, received an 'unconditional release' from his remaining court-monitored supervision five years after being freed from a mental hospital, a judge ruled Monday.

Attorneys for John Hinckley Jr. argued that the 66-year-old would-be assassin is 'no longer a threat', and that he should not be held to a series of court-imposed restrictions that were put in place after he was released from a 35-year stint in a Washington mental hospital in 2016.

Hinckley was allowed to move to a gated community in Virginia with his mother - who has since passed away - while adhering to a series of stipulations set in place by the court and being subjected to constant supervision by doctors and therapists.