Senate Dems undercut Schumer’s claims of unity on tax hikes: ‘We don’t have an agreement’ 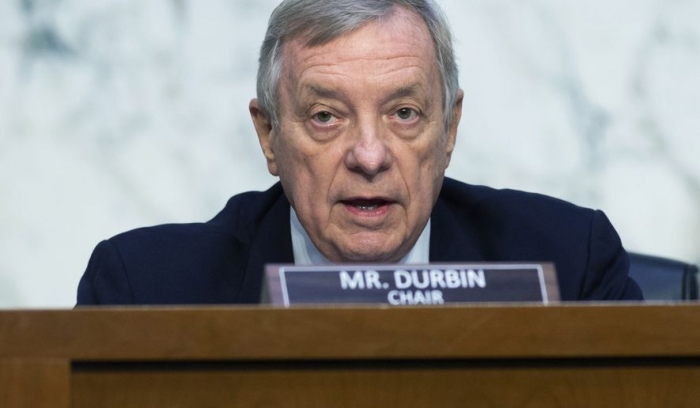 Members of Senate Majority Leader Charles E. Schumer’s leadership team contradicted his claims Thursday that Democrats had agreed to a “framework” of tax hikes to pay for a $3.5 trillion expansion of the federal welfare state.

Mr. Schumer’s closest allies, including Majority Whip Richard J. Durbin, said they had not seen the framework or agreed to its contents.

He was among several in the leadership team who said they weren’t part of an agreement.

Read full story
Some content from this outlet may be limited or behind a paywall.
Taxes, Democratic Party, Chuck Schumer, Economic Policy, Budget Reconciliation