US House, Israel, Israel Hamas Violence, Palestine, Politics
Save for Later
From The Left 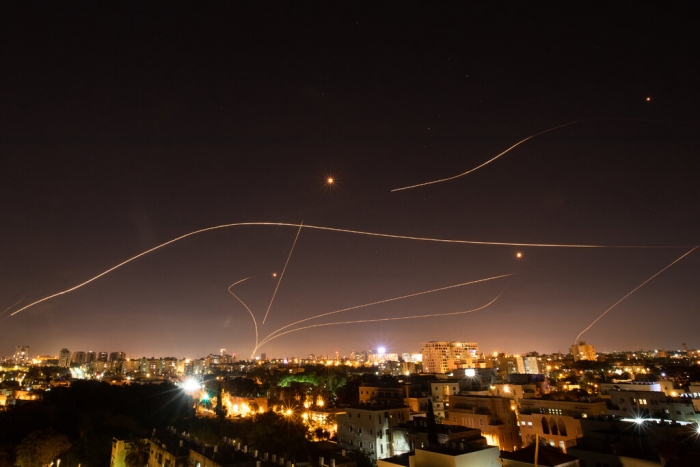 The House on Thursday overwhelmingly approved $1 billion in new funding for Israel’s Iron Dome missile defense system, after a debate that exposed bitter divisions among Democrats over United States policy toward one of its closest allies.

The vote was 420 to 9 to help Israel replace missile interceptors used during heavy fighting in May amid a devastating rocket and missile war with the Palestinians, reflecting the widespread bipartisan support in Congress for Jerusalem that has persisted for decades.

Read full story
Some content from this outlet may be limited or behind a paywall.
US House, Israel, Israel Hamas Violence, Palestine, Politics

Why Is There a Baby Formula Shortage, and What’s Being Done About It?
PERSPECTIVES BLOG