Immigration, Jen Psaki, White House, DHS
Save for Later
From The Right 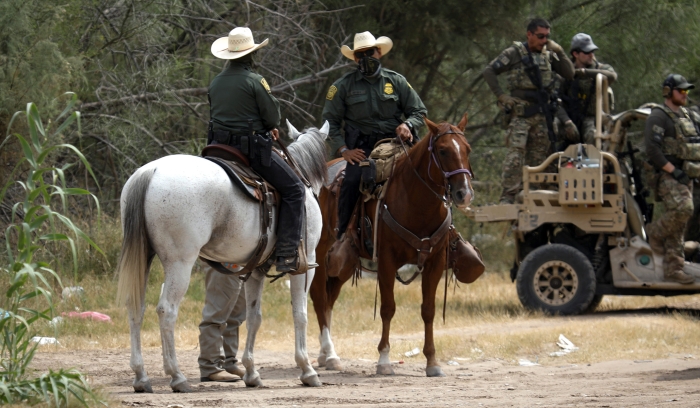 White House press secretary Jen Psaki announced Thursday that Border Patrol agents will no longer be permitted to use horses to guard the border in Del Rio, Texas, after “horrific” photos emerged of agents swinging long reins while interacting with Haitian migrants.

The announcement comes after the media caused a frenzy by falsely portraying the videos and photos as showing agents hitting the migrants with whips. It was later revealed that the agents were in fact wielding the long reins that make it easier to maintain control of their horses, according to Border Control chief Raul Ortiz.

Read full story
Some content from this outlet may be limited or behind a paywall.
Immigration, Jen Psaki, White House, DHS