Banking And Finance, US House, Ethics, Stock Market, Insider Trading
Save for Later
From The Left 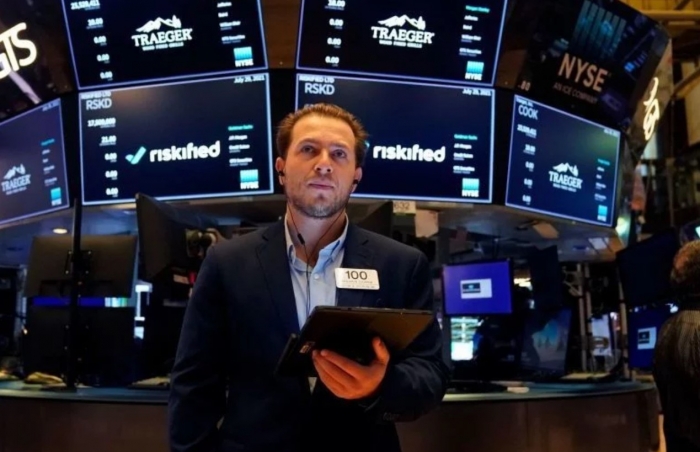 Timothy A. Clary/AFP via Getty Images

One of the members of Congress — New York Democratic Rep. Tom Suozzi — failed to file required reports on approximately 300 transactions, according to the complaint from the Campaign Legal Center (CLC).

Five of the seven lawmakers sit on the powerful House Financial Services Committee.

It's the latest example of a bipartisan trend that has emerged almost 10 years after Congress overwhelmingly...

Why Is There a Baby Formula Shortage, and What’s Being Done About It?
News
Senate confirms Powell for second term at Fed amid highest inflation in 40 years
Washington Examiner

News
Ukraine economy to shrink by almost half this year, World Bank forecasts
The Guardian

Analysis
The ruble has bounced back. Are sanctions not working?
Quartz

Analysis
These Democratic Megadonors Made a $108 Million ‘Lucky Bet’ on Wall Street. Now the Feds Are Investigating.
Washington Free Beacon

Opinion
Are Bitcoin and Other Forms of Cryptocurrency the Future of Money?
The Daily Signal