10 facts about Americans and coronavirus vaccines

coronavirus, coronavirus vaccine
Save for Later
From The Center 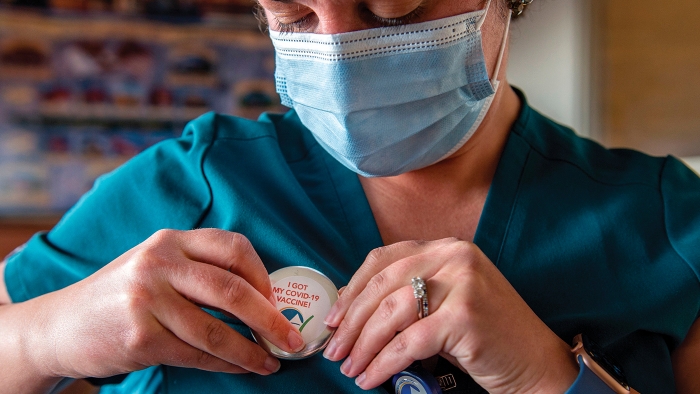 The coronavirus pandemic has claimed more than 670,000 lives in the United States as of Sept. 20, and the spread of the highly transmissible delta variant has added new urgency to the federal government’s efforts to vaccinate all Americans against the virus. As the drive to inoculate more people continues, here are 10 facts about Americans and COVID-19 vaccines, based on an August Pew Research Center survey of more than 10,000 U.S. adults.

Around three-quarters of U.S. adults (73%) said in August that they had received at least one dose of a COVID-19 vaccine, with the vast majority in this group saying they were fully vaccinated. The survey findings align closely with administrative data from the Centers of Disease Control and Prevention, which, as of early September, showed that three-quarters of adults had received at least one vaccine dose. Surveys have generally aligned closely with the CDC’s vaccination data.

Democrats are far more likely than Republicans to have received at least one COVID-19 vaccine dose, though majorities in both groups say they have done so. Among Democrats and independents who lean to the Democratic Party, 86% said they were at least partially vaccinated as of August, compared with six-in-ten Republicans and GOP leaners. Factoring in ideology as well as party affiliation, nine-in-ten self-described liberal Democrats said they had received at least one dose, compared with 83% of conservative or moderate Democrats, 63% of moderate or liberal Republicans and 58% of conservative Republicans.