Elections, Canada, Justin Trudeau
Save for Later
From The Right 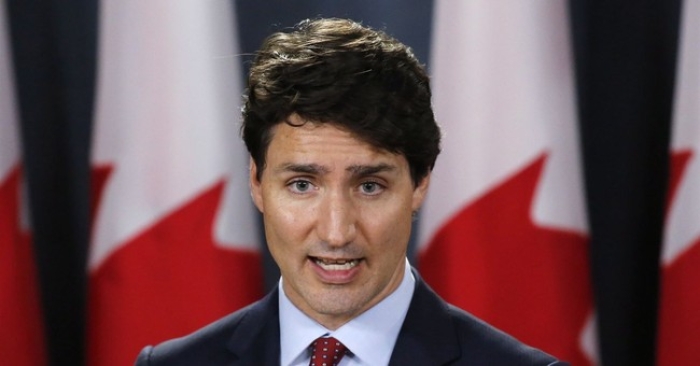 Canadian Prime Minister Justin Trudeau’s Liberal Party won the parliamentary elections held Monday, but he did not meet his goal of securing 170 seats to form a majority government.

Trudeau called the snap election in August, bringing voters to the polls just two years into his minority government—a move that angered many Canadians who saw it as unnecessary given there was no “compelling ‘ballot box’ issue to justify the undertaking,” according to CNN.

PERSPECTIVES BLOG
When We Should Pay Attention to Iowa
NEWS
Mitch McConnell deflected a question about Trump's influence on the GOP, saying Republicans should focus on the future and not 'rehash' 2020
Insider

NEWS
Mitch McConnell says he wants to focus on the future, not the past, in 2022. Donald Trump may disagree.
Politico

Democrats send heavy hitters to boost McAuliffe, amid anxiety over his race

Prominent Democrats from across the country are mobilizing to try to lift Terry McAuliffe to victory in the final weeks of the Virginia governor’s race, a...

Hoover Institution senior fellow Victor Davis Hanson offered a prediction about the midterm elections on Wednesday that Democrats won't want to hear. “There...

Trump, Biden are important factors in race that's seen as key bellwether ahead of next year's midterm elections. Tuesday marks three weeks to go until ...

Despite encouraging polling numbers for Glenn Youngkin’s gubernatorial bid in Virginia, the race is slipping away from his reach. Behind the...