Everything you need to know about the Canadian election

Elections, Canada, Justin Trudeau, World
Save for Later
From The Left 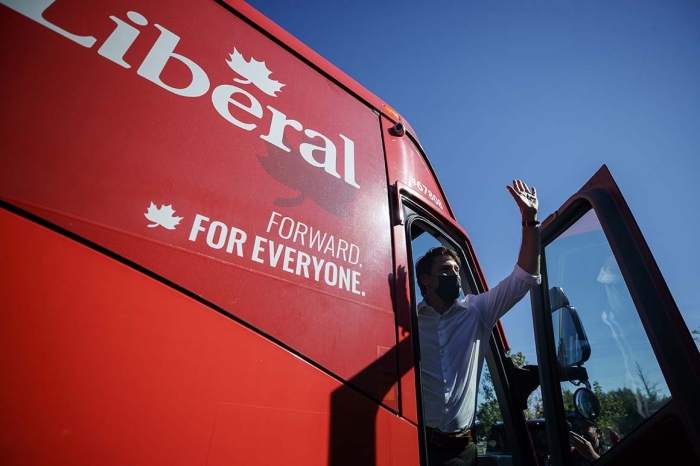 What Canada’s incumbent prime minister had expected would be an easy majority win risks returning him another minority government, inviting yet more questions about why he called an election in the first place.

Election day is Monday in Canada, though millions have voted in early polls or by mail-in ballot.

The likelihood Canadians will return the Liberal government to majority status is slim at this point, according to most public polls, but it’s not impossible. Conservatives also have a...