Beto O'Rourke gearing up to run for governor against Texas Gov. Greg Abbott

Elections, Texas, Beto O'Rourke
Save for Later
From The Right 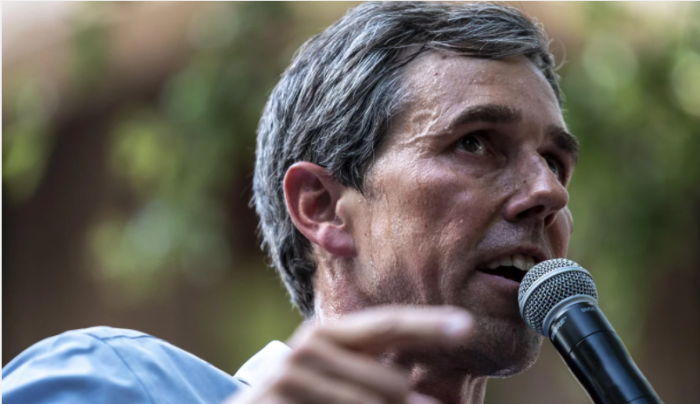 According to a Sunday Axios report, O'Rourke is prepping to run for governor of Texas in November 2022.

O'Rourke, according to the report, has been surveying political allies across the state to gauge whether he should run and will reportedly make a related announcement later this year.

PERSPECTIVES BLOG
When We Should Pay Attention to Iowa
NEWS
Mitch McConnell deflected a question about Trump's influence on the GOP, saying Republicans should focus on the future and not 'rehash' 2020
Insider

NEWS
Mitch McConnell says he wants to focus on the future, not the past, in 2022. Donald Trump may disagree.
Politico

Democrats send heavy hitters to boost McAuliffe, amid anxiety over his race

Prominent Democrats from across the country are mobilizing to try to lift Terry McAuliffe to victory in the final weeks of the Virginia governor’s race, a...

Hoover Institution senior fellow Victor Davis Hanson offered a prediction about the midterm elections on Wednesday that Democrats won't want to hear. “There...

Trump, Biden are important factors in race that's seen as key bellwether ahead of next year's midterm elections. Tuesday marks three weeks to go until ...

Despite encouraging polling numbers for Glenn Youngkin’s gubernatorial bid in Virginia, the race is slipping away from his reach. Behind the...