Free Speech, Afghanistan, Media industry
Save for Later
From The Center 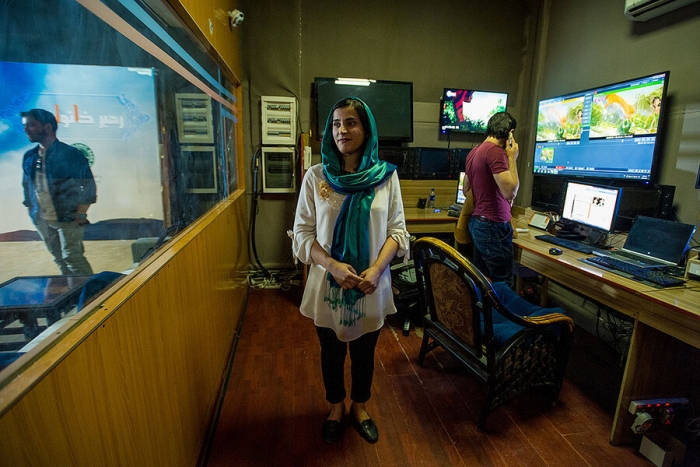 The message of the vengeful Taliban fighters was clear when they raided the offices of state-owned Radio Television Afghanistan (RTA) in Logar province, as the region south of Kabul fell to the jihadist juggernaut in mid-August.

An Afghan journalist describes being severely beaten as the Taliban destroyed his computer with an assault rifle, then trashed the television and radio studio.

For days afterward, he had nightmares that the Taliban...

Read full story
Some content from this outlet may be limited or behind a paywall.
Free Speech, Afghanistan, Media industry

Whistleblower: Facebook is misleading the public on progress against hate speech, violence,...

Her name is Frances Haugen. That is a fact that Facebook has been anxious to know since last month when an anonymous former employee filed complaints with...

Google and YouTube on Thursday announced a new policy that prohibits climate deniers from being able to monetize their content on its platforms via ads or...

To the editor: The Los Angeles Police Department is committed to continuing to improve our performance with regard to protests, including documentation of...

Frances Haugen is a former Facebook employee who revealed herself as the whistleblower who provided private research documents to The Wall Street...

Facebook whistleblower goes public with her allegations of deception

A Facebook whistleblower says the social network puts profits over safety, and has handed thousands of pages of internal company documents to federal law...

Steven Crowder, a conservative YouTuber and political commentator, had his YouTube channel suspended for one week Wednesday for allegedly violating the...

The Supreme Court declined Monday to hear a case involving a prominent Trump legal adviser who was banned from a speaking event due to his conservative views...