Alzheimer's, China
Save for Later
From The Right 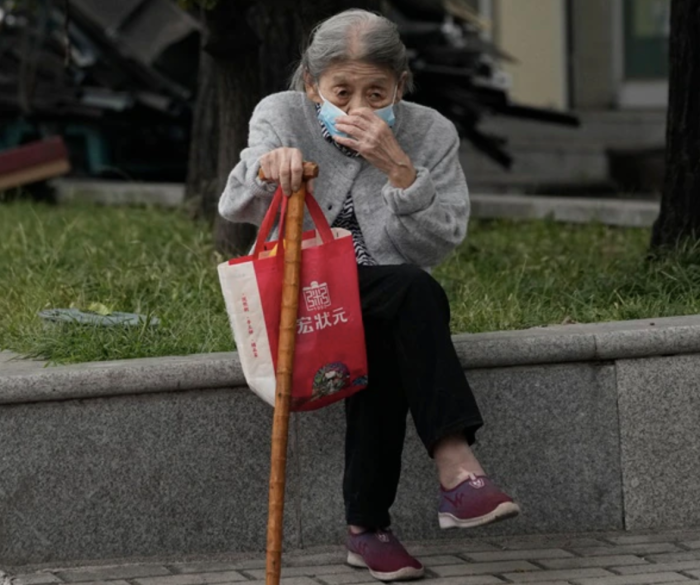 The first time Chen Shaohua went missing and was picked up by police, the 68-year-old's family put it down to confusion.

When he disappeared a second time, they realised he was deeply unwell -- but it was already too late.

"We missed the early signs," daughter Chen Yuanyuan explained, adding: "For several years our mother complained he was lying... but we couldn't judge because we haven't lived with them for years."

Doctors diagnosed Chen with Alzheimer's Disease, the most common form of dementia, where people suffer impaired cognitive function including...

Read full story
Some content from this outlet may be limited or behind a paywall.
Alzheimer's, China

News
Pelosi and Taiwan
The Flip Side