Bias of The Bulwark

Four Things to Know About the New U.S.-U.K.-Australia Submarine Deal

Water And Oceans, World, Australia, United Kingdom, Nuclear Submarines
Save for Later
From The Right 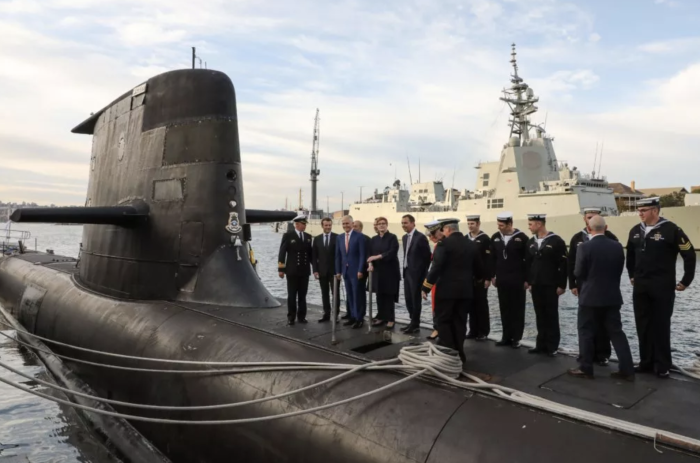 A new security alliance announced this week brings together the United States, the United Kingdom, and Australia in a globe-spanning partnership evocative of Winston Churchill’s hopes for a union of “the English-speaking peoples.” The three countries are already ensconced in multiple security and intelligence relationships, but the new agreement—called “AUKUS”— brings a significant development: The United States and United Kingdom will help Australia build nuclear-powered submarines. These ships will be an important factor in protecting both Australia and freedom of navigation.

How Manufacturers Are Modifying Processes to Conserve Water
The Epoch Times