Is Joe Biden's Recent 39% Approval Rating Lower Than Donald Trump's Ever Was? 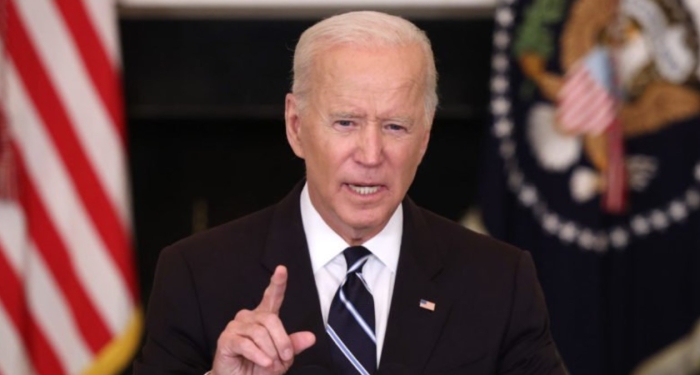