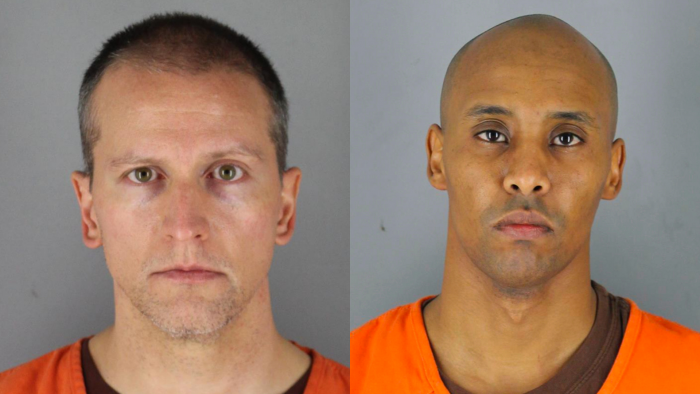 Former Minneapolis police officer Mohamed Noor was supposed to spend 12 and a half years in prison after he shot and killed an unarmed Australian woman who’d called 911 to report what she suspected to be a sexual assault.

But the Minnesota Supreme Court just reversed his murder conviction, the first in the state for a police officer—and the decision could end up overturning a murder change against another infamous officer as well: Derek Chauvin.

The state’s highest court ruled Wednesday that the third-degree murder charge against Noor in the shooting of Justine Ruszczyk Damond should no longer stand because he didn’t intend to harm anyone else who was present at the time of the shooting. The decision will not only shorten Noor’s sentence by eight years, it will likely reverse the third-degree murder charge against Chauvin, who was convicted of murdering George Floyd on multiple accounts in April.