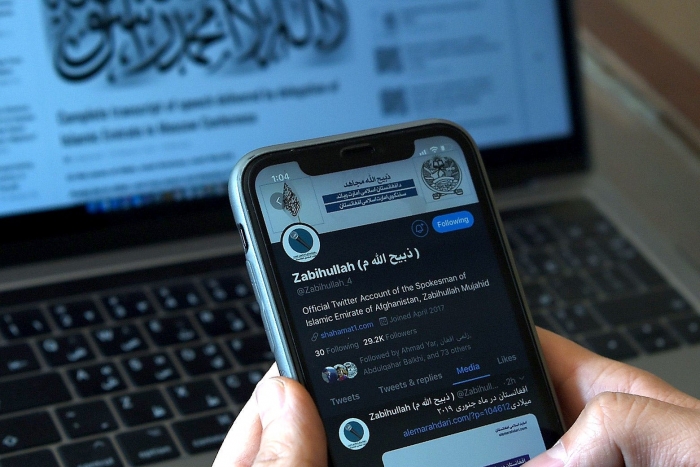 Their crime? Sharing articles about the Taliban in the Urdu language condemning the group, along with a photo of Mullah Omer, the founder of the Taliban. Facebook notified Kakar and his colleagues that they had violated community standards related to dangerous individuals and organizations—even though by late August, the Taliban was fully in control of Afghanistan.

Social media companies are still trying to figure out what to do with Taliban-related content on social media after their takeover in Afghanistan. Now that the Taliban have announced a government, for instance, will Facebook continue to ban those who support it? This issue points to the challenges U.S.-based companies attempting to moderate content worldwide.

Read full story
Some content from this outlet may be limited or behind a paywall.
Free Speech, Facebook, Social Media, Big Tech, online censorship, Taliban, Afghanistan