US Senate, Joe Manchin, Federal Budget, Budget Reconciliation, Politics
Save for Later
From The Left 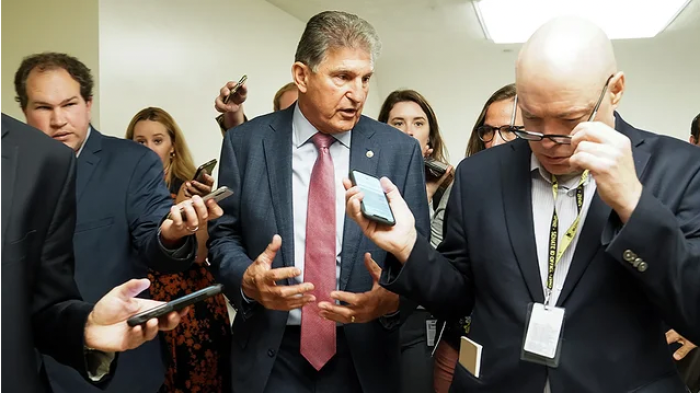 The fight over Democrats' $3.5 trillion spending bill is reviving one of Washington’s most perennial questions: What does Sen. Joe Manchin (D-W.Va.) want?

Manchin, who occupies the proverbial eye of the 50-50 Senate, is back in the spotlight amid a highly fraught debate over the heart of President Biden’s legislative agenda. He’s backchanneling with his colleagues, shadowboxing with progressives through the media and feeding GOP hopes that he’ll scale down the bill.

Manchin, for his part, says he’s being clear in an effort to not catch anyone off guard.

“Everybody knows my position,”...