Terrorism, 9/11, FBI
Save for Later
From The Left 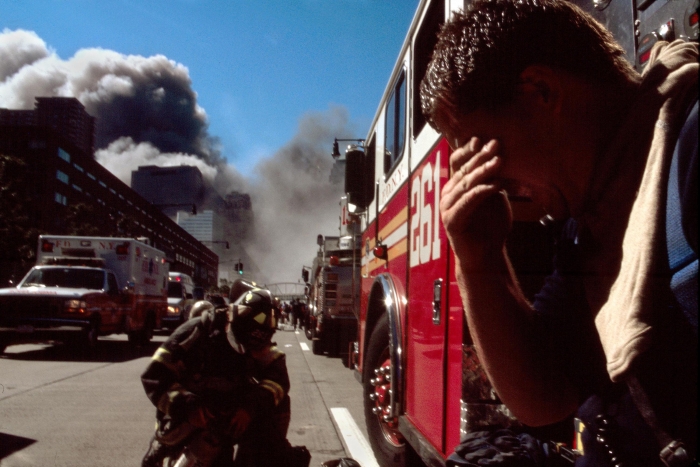 A long-suppressed FBI report on Saudi Arabia’s connections to the 9/11 plot has revealed that Saudi religious officials stationed in the United States had more significant connections to two of the hijackers than has been previously known.

The 2016 report was released late Saturday night under an executive order from President Joe Biden, who promised to make it public no later than the 20th anniversary of the Sept. 11 attacks that killed 2,977 people and injured more than 6,000 others. The 16-page document was a final inventory of circumstantial evidence and leads from the FBI’s investigation of Saudi ties to the plot; it was heavily redacted.

Nonetheless, lawyers for families of the 9/11 victims, who are suing the Saudi kingdom in federal court, said the document provided important support to their theory that a handful of Saudis connected to their government worked in concert to assist the first two Qaida hijackers sent to the United States in January 2000.

“This validates what we have been saying,” said James Kreindler, one of the attorneys for the plaintiffs. “The FBI agents working this case detailed a Saudi government support network that was working in 1999, 2000 and 2001 to provide the hijackers with everything they needed to mount the attacks — apartments, money, English lessons, flight school.”