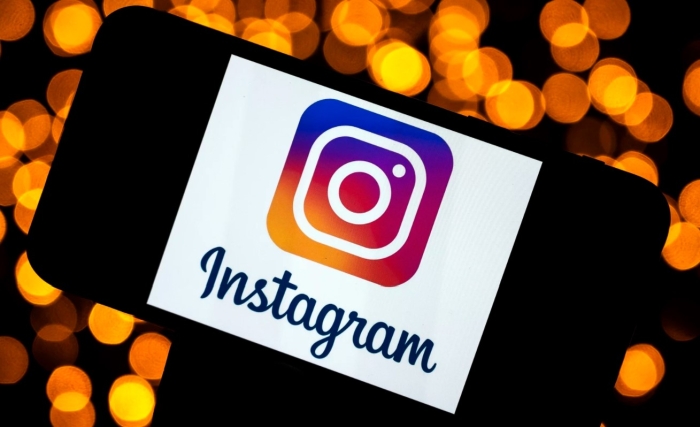 Renewed scrutiny of Facebook's risks to teenagers' well-being was sparked by a Wall Street Journal story published Tuesday that revealed the social media giant's own research has found Instagram, the photo-sharing app it also owns, is particularly harmful to some teenage girls.

On Wednesday, Sen. Ed Markey of Massachusetts and Reps. Kathy Castor of Florida and Lori Trahan of Massachusetts, all Democrats, sent a letter to Facebook CEO Mark Zuckerberg raising concerns about the company's plans to launch a version of Instagram for users under 13. (Children are not allowed on the current app because of federal privacy law.)

They cited Zuckerberg's testimony at a March House hearing in which he claimed that research into the impacts of social media on children's mental health is not conclusive.