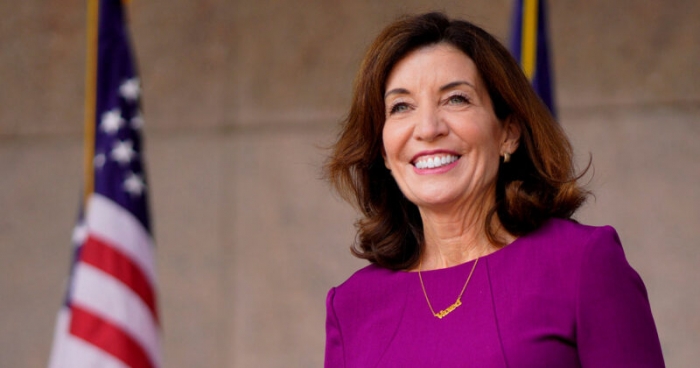 “The truth is that abortion is a safe, common medical procedure,” Hochul wrote. “One in four women will undergo an abortion in her lifetime. I am proud that New York is leading the fight to ensure that every woman and birthing person has access to abortion care.”

The “one in four” statistic that Hochul referenced is outdated and inaccurate, based on available data.