Most plans for new coal plants scrapped since Paris agreement

Energy, coal plants, Paris Agreement
Save for Later
From The Left 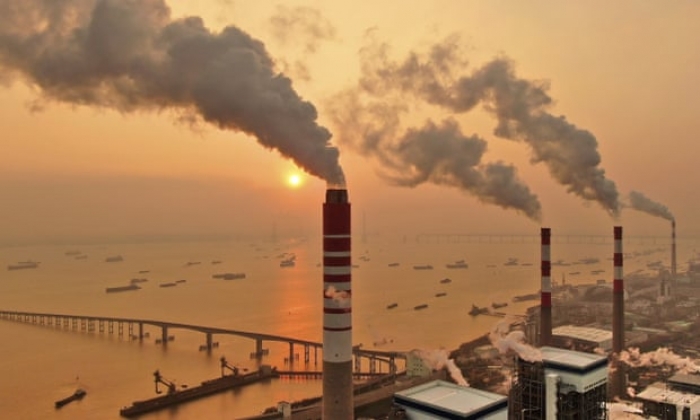 The global pipeline of new coal power plants has collapsed since the 2015 Paris climate agreement, according to research that suggests the end of the polluting energy source is in sight.

The report found that more than three-quarters of the world’s planned plants have been scrapped since the climate deal was signed, meaning 44 countries no longer have any future coal power plans.

The climate groups behind the report – E3G, Global Energy Monitor and Ember – said those countries now have the opportunity to join the 40 countries that have already signed up to a “no new coal” commitment to help tackle global carbon emissions.

“Only five years ago, there were so many new coal power plants planned to be built, but most of these have now been either officially halted, or are paused and unlikely to ever be built,” said Dave Jones, from Ember.

“Multiple countries can add their voices to a snowball of public commitments to ‘no new coal’, collectively delivering a key milestone to sealing coal’s fate.”

The remaining coal power plants in the pipeline are spread across 31 countries, half of which have only one planned for the future.

HEADLINE ROUNDUP
Experts Predict Continued Rise in Gas Prices
NEWS
I Changed My Mind About Nuclear Power: Zion Lights
How Do We Fix It?