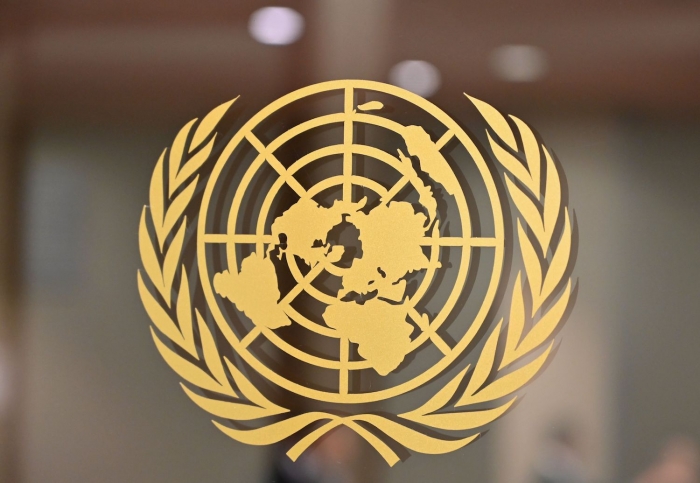 The United States and China have brokered an agreement that will effectively block Myanmar’s military rulers from addressing the United Nations’ General Assembly next week, according to diplomats, dealing a blow to the junta’s quest for international legitimacy after it took power in a coup earlier this year.

But the pact—which was hammered out during weeks of behind-the-scenes diplomatic negotiations—will require Myanmar’s defiant, still-serving U.N. ambassador who represented the previous government to hold his tongue during the high-level event, refraining from the tough rhetoric he deployed last year in denouncing the military’s power grab. It will also delay any effort by Myanmar’s rulers to press for U.N. membership to recognize it as the legitimate government in Myanmar, at least until November.

Read full story
Some content from this outlet may be limited or behind a paywall.
Foreign Policy, China, World, Myanmar, Myanmar coup, United Nations