Capitol Chaos, US Capitol, Violence In America, Washington D.C.
Save for Later
From The Center 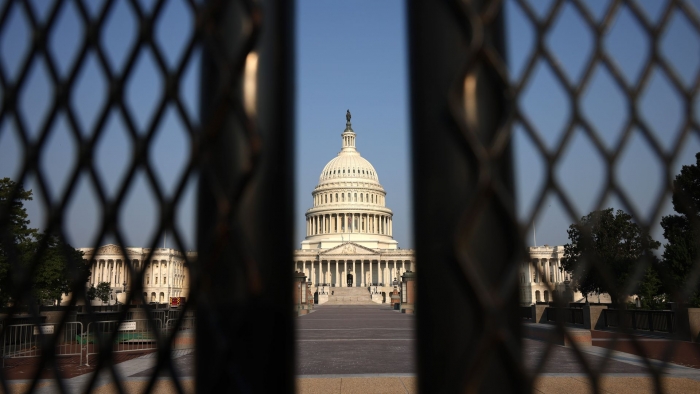 U.S. Capitol Police Chief Tom Manger said Monday that the protective fence that was put in place around the Capitol following the Jan. 6 riot will be reinstalled ahead of a rally scheduled for Sept. 18.

Driving the news: Law enforcement has been "closely monitoring" the rally, which is planned in support of individuals arrested for storming the Capitol in January.

While police are tracking several far-right groups that attended the Jan. 6 riots, Proud Boys leader Enrique Tarrio has said he does not expect group members to attend, AP reports.

Details: The streets around...