A Maryland judge died from an 'apparent suicide' before he could be arrested over accusations of using a hidden camera on underage boys, officials say

Criminal Justice, Child Sexual Abuse, Maryland, Justice
Save for Later
From The Left 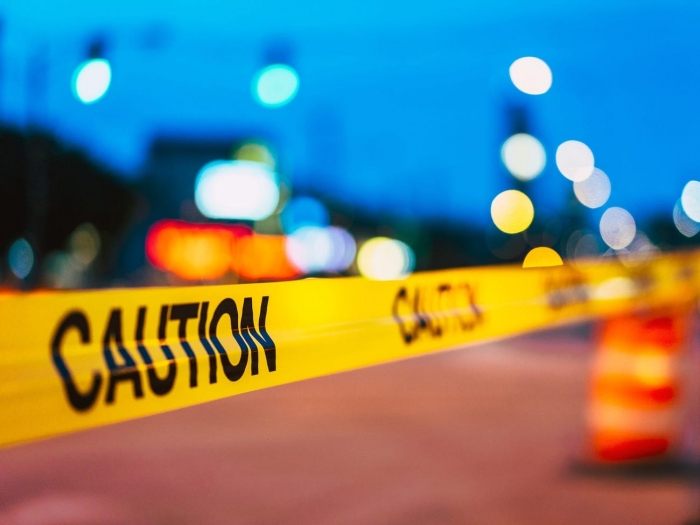 A Maryland Circuit Judge killed himself before he could be arrested for sexual exploitation of a child, according to public record.

FBI agents attempted to arrest Judge Jonathan Newell at his home on Friday, according to a statement from the US Attorney's office for the District of Maryland.

"Upon entering the residence the agents found Newell suffering from an apparent self-inflicted gunshot wound," the statement said. "He was pronounced dead at 6:43 a.m. Maryland State Police will lead the investigation into the apparent suicide."

In July, Newell was accused of using a hidden...

Read full story
Some content from this outlet may be limited or behind a paywall.
Criminal Justice, Child Sexual Abuse, Maryland, Justice