Elections, Andrew Yang, Politics
Save for Later
From The Center 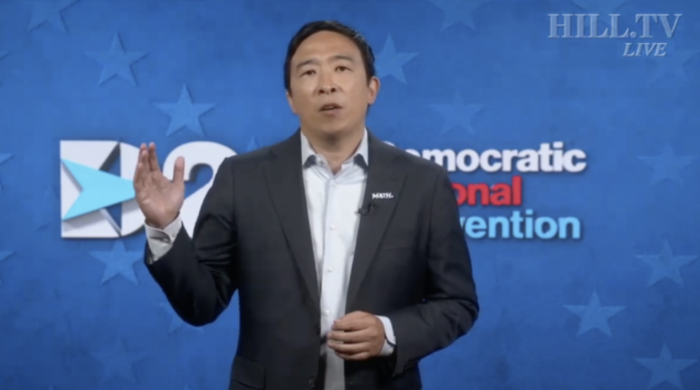 Neither the name of the third party nor its plans to impact future elections have been revealed, but it is set to start when Yang’s book is released on Oct. 5, the sources told Politico.

His book, called "Forward: Notes on the Future of Our Democracy,” is promoted to be about moving past the country’s “era of institutional failure,” according to its publisher.

Yang gained national attention when he ran to...

NEWS
It’s not just McAuliffe vs. Youngkin. The fight is on for control of Virginia’s House.
Politico

It’s not just McAuliffe vs. Youngkin. The fight is on for control of Virginia’s House.

Alex Askew knows firsthand how tight elections can get for Democrats in Virginia. He barely won his seat in the state House of Delegates, defeating his...

Senate Republicans on Wednesday blocked the advancement of the Freedom to Vote Act, one of three major voting bills brought forward by Democrats in Congress...

Democrat Terry McAuliffe, who is running for Virginia governor, abruptly ended and stormed out of a recent interview after being grilled by a reporter over a...