Taxes, Inequality, Treasury
Save for Later
From The Center 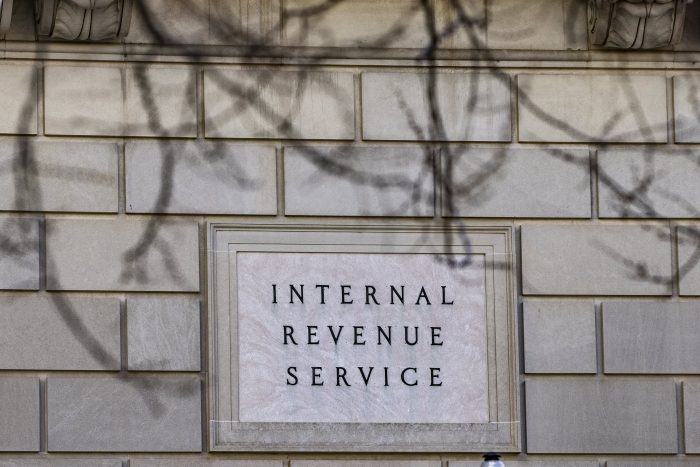 The top 1% of Americans may be dodging as much as $163 billion in annual taxes, according to a report from the U.S. Department of the Treasury.

This estimate widens the so-called tax gap — the shortfall between how much is owed and collected — to $600 billion every year, the report outlines.

The Treasury doesn’t define income levels on its analysis of the top 1%, but says the lost revenue is equal to all the levies paid by the lowest-earning 90% of taxpayers.

“I think it’s a timely report because it’s...

Read full story
Some content from this outlet may be limited or behind a paywall.
Taxes, Inequality, Treasury

US and Mexico React to 53 Migrant Deaths in Texas
News

The IRS Is Coming for Your Venmo Income
Bloomberg