voting rights and voter fraud, Texas, Greg Abbott
Save for Later
From The Center 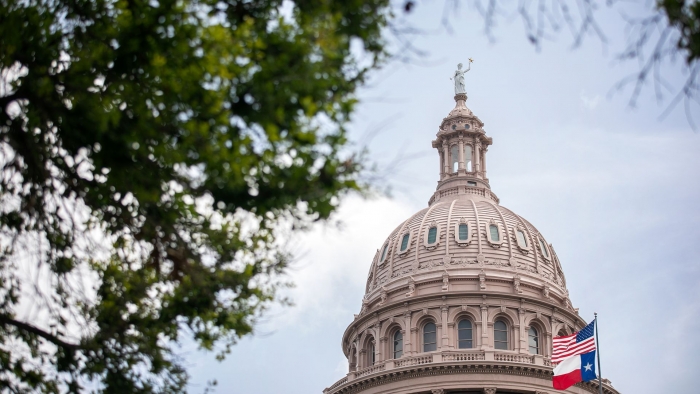 Texas Gov. Greg Abbott (R) signed a sweeping voting bill on Tuesday, making it the latest state to approve stricter voting laws in the aftermath of the 2020 election.

Why it matters: The law rolls back early voting and adds new ID requirements, which critics say disproportionally impact voters of color.

Many of the bill's provisions take aim at expansions put in place in the populous, Democratic Harris County, where officials broadened access last year, per the Texas Tribune.

The measure could also make it more difficult for people with disabilities to vote, the Washington Post notes, by creating penalties for people who assist with filling out a ballot.

The big picture: The bill has been a top priority for Abbott. Though there is no evidence fraud took place during the 2020 election, Republicans in many states have pushed for new restrictions based on baseless allegations of voter fraud pushed by former President Trump and others.