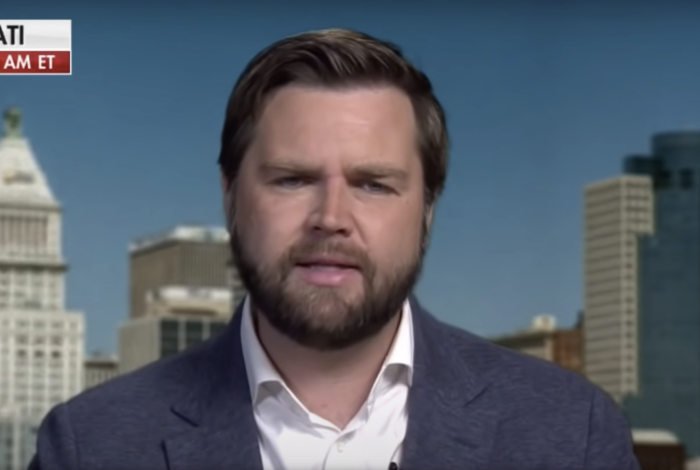 “Why did ⁦@Twitter/@jack suspend my campaign’s press account?” the “Hillbilly Elegy” author tweeted.

Vance tweeted that the suspension of the @JDVancePress account, which has 69 followers and is following 189 others, came with “no warning” and did not indicate how long the suspension is expected to last.

“No explanation of what rules I allegedly broke. But this is what happens when we allow...

Can Congress Overcome Partisanship to Get Things Done?

Silicon Valley and the telecom industry are snatching up some of the top Democratic policy experts on Capitol Hill — just as Congress gears up for fights with...

Whistleblower Frances Haugen to meet with Facebook Oversight Board

Facebook whistleblower Frances Haugen, who told a Senate subcommittee last week that the social media company is putting profit over the safety...

Five members of a congressional committee say Jeff Bezos and other executives misled lawmakers and may have lied under oath, according to a Monday...

Internet freedom around the world has dropped for the 11th consecutive year, according to an annual report from Freedom House, a non-profit focused...

Facebook Inc. knows, in acute detail, that its platforms are riddled with flaws that cause harm, often in ways only the company fully understands....

On Sunday night, the primary source for the Wall Street Journal’s Facebook Files, an investigative series based on internal Facebook documents, revealed...

Should we outlaw the telephone, too . . . or at least put progressives in charge of what we’re allowed to discuss on it? Or maybe we should shut down the...

Facebook acknowledged that some users were unable to access its platforms on Friday afternoon, days after an outage knocked the social media ...

Twitter is testing prompts to warn users if a conversation they are about to join might get '...

Twitter says that it is testing out prompts on Android and iOS to warn people if a conversation they are about to join on the social media platform could...

The U.S. government is reportedly secretly issuing warrants for Google to provide user data on anyone typing in certain search terms, raising fears that...