Media Bias, COVID-19 misinformation, ivermectin, coronavirus
Save for Later
From The Right 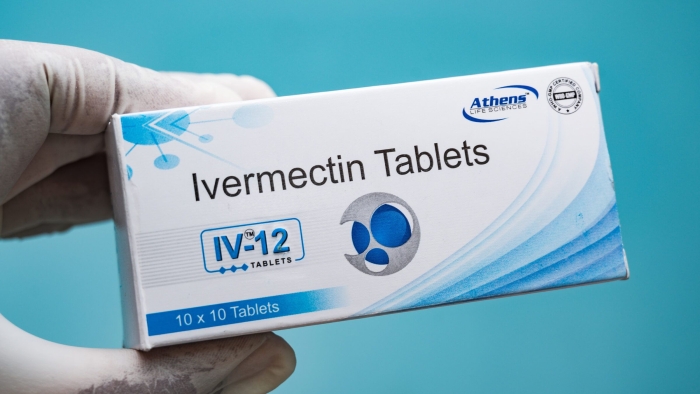 KFOR, an Oklahoma news channel, reported last week that rural hospitals throughout the state were in danger of becoming overwhelmed by victims of a very specific poisoning: overdoses of ivermectin, an anti-parasite drug promoted by vaccine skeptics as a possible treatment for COVID-19.

The story went viral, and was seized upon by the mainstream media. But its central claim is substantially untrue.

The meat of the story is a series of quotes from an Oklahoma doctor, Jason McElyea, who appears to attribute overcrowding at local hospitals to a deluge of ivermectin overdoses.

"The ERs are so backed up that gunshot victims were having hard times getting to facilities where they can get definitive care and be treated," McElyea told KFOR's Katelyn Ogle.

The story ran under the headline: "Patients overdosing on ivermectin backing up rural Oklahoma hospitals, ambulances." It was quickly picked up by national news outlets, such as Rolling Stone, Newsweek, and the New York Daily News. Numerous high-profile media figures, including MSNBC's Rachel Maddow, tweeted about ivermectin overdoses straining Oklahoma hospitals—the implication being that the right-wing embrace of a crank COVID-19 cure was dangerous not only for the people who consumed it but for the stability of the entire medical system.

Read full story
Some content from this outlet may be limited or behind a paywall.
Media Bias, COVID-19 misinformation, ivermectin, coronavirus