Abortion, Texas, Women's Issues
Save for Later
From The Left 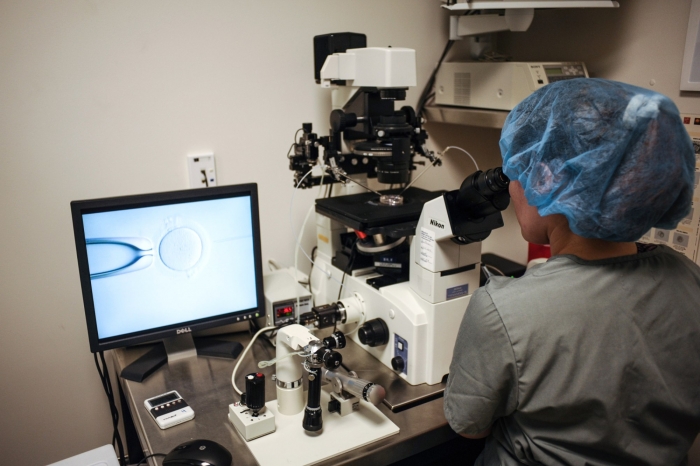 With state legislatures out of session, most of the bills won’t be introduced right away. But abortion rights advocates say the threat to women’s reproductive freedom across the United States has already begun — and extends far beyond abortion.

“It’s important to realize that the attacks on abortion are not the endgame for the anti-choice movement,” said Kristin Ford, the acting vice president of communications and research for NARAL Pro-Choice America. “It is not the sole focus for their efforts or their vision for what the future of this country looks like.”

Much of the movement’s efforts center on when a fetus or an embryo is entitled to rights, she said, which has led a number of states to propose “personhood” legislation over the years. The bills typically define human life as beginning at the moment of fertilization and propose legal protection from that moment.

Such bills could gain momentum and affect access to contraceptives or what happens to unused embryos in in-vitro fertilization procedures, said Jessica Arons, senior advocacy and policy counsel for reproductive freedom at the American Civil Liberties Union.