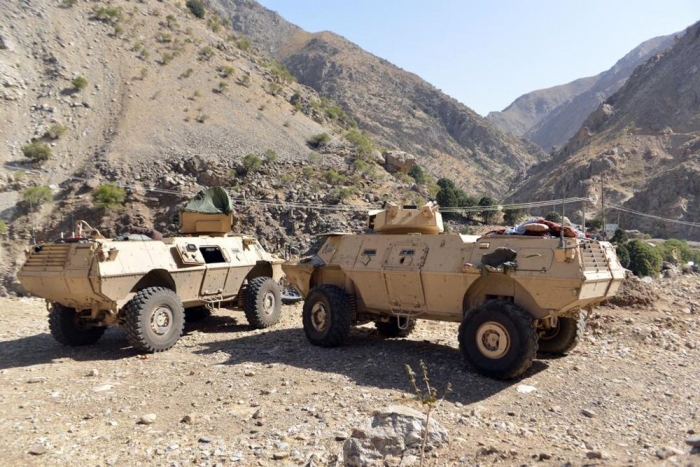 The Taliban said on Monday they have taken control of Panjshir province north of Kabul, the last holdout of anti-Taliban forces in the country and the only province the Taliban had not seized during their blitz across Afghanistan last month.

Thousands of Taliban fighters overran eight districts of Panjshir overnight, according to witnesses from the area who spoke on condition of anonymity, fearing for their safety. Taliban spokesman Zabihullah Mujahid issued a statement, saying Panjshir was now under control of Taliban fighters.

“We tried our best to solve the problem through negotiations, and they rejected talks and then we had to send our forces to fight,” Mujahid told a press conference in Kabul later Monday.

The anti-Taliban forces had been led by the former vice president, Amrullah Saleh, and also the son of the iconic anti-Taliban fighter Ahmad Shah Massoud who was killed just days before the 9/11 terrorist attacks in the United States.

Meanwhile in northern Balkh province, at least four planes chartered to evacuate several hundred people seeking to escape the Taliban’s takeover of Afghanistan have been unable to leave the country for days, officials said Sunday, with conflicting accounts emerging about why the flights weren’t able to take off as pressure ramps up on the U.S. to help those left behind to leave.