Abortion, Texas, Lyft, Uber
Save for Later
From The Center 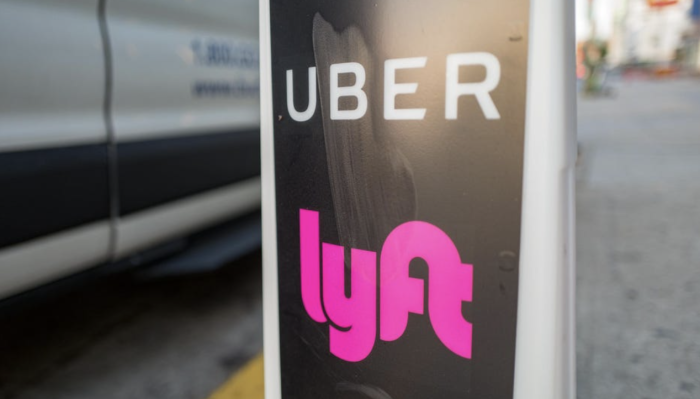 Rideshare companies Lyft and Uber both separately announced they will cover legal fees for any drivers who are sued under Texas’ new abortion law for transporting women to abortion clinics, following a wave of other companies that have declared they would provide aid to women seeking abortions in the state.

Under Texas’ new abortion law, anyone who helps an individual with an abortion, including driving them to a clinic, can be sued and fined over $10,000, which raised concerns for some rideshare drivers, according to NPR.

Lyft said it has created a “Driver Defense Fund” to cover 100% of legal fees for any driver sued under the abortion law while driving on its platform.

On Twitter, Uber CEO Dara Khosrowshahi said the company would “cover legal fees in the same way” as Lyft, and noted that “drivers shouldn’t be put at risk for getting people where they want to go.”

Lyft said it will also be donating $1 million to Planned Parenthood to ensure “transportation is never a barrier to healthcare access.”