Abortion, Texas
Save for Later
From The Left 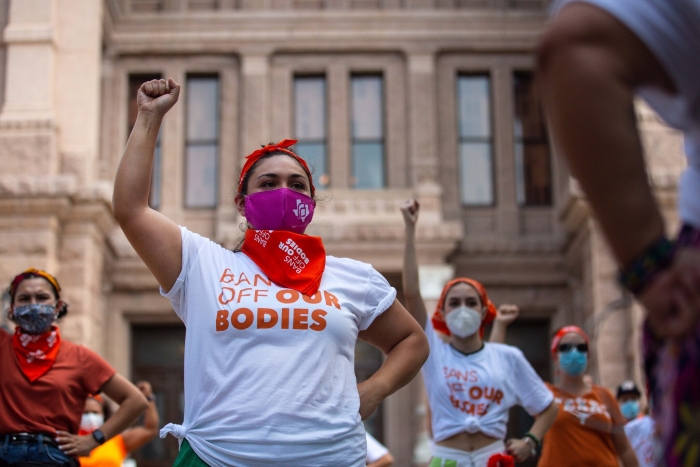 After a Texas law restricting abortion went into effect on Wednesday, the state’s largest anti-abortion group publicized a website that invited citizens to inform on the law’s violators.

The website, prolifewhistleblower.com, which was set up by the group Texas Right to Life, was designed to help carry out the new law. That’s because the law places enforcement not in the hands of state officials but with private citizens, who are deputized to sue anyone who performs or aids an abortion in violation of the law.

Tips about the law’s potential offenders quickly flooded into the website, which features an online form so people can anonymously submit reports of those who are illegally obtaining or facilitating abortions.

But some of the tips were a little unexpected.

Gov. Greg Abbott of Texas, who was a leading proponent of the abortion law, was a violator, according to some of the tips. The fictional characters from Marvel’s Avengers were also apparently seeking abortions, the reports said. Other tips did not point to individuals but instead contained copies of the entire script to the 2007 animated film “Bee Movie.”

Read full story
Some content from this outlet may be limited or behind a paywall.
Abortion, Texas