The browning of America will be Whiter than we realize

Race And Racism, White Supremacy, Polarization
Save for Later
From The Left 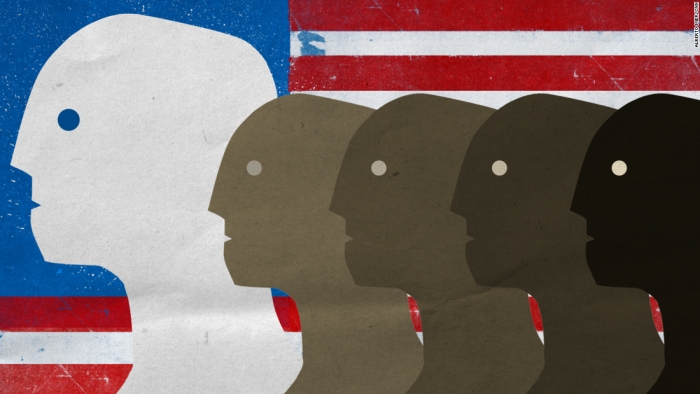 Cutting taxes for the rich helps the poor. There is no such thing as a Republican or a Democratic judge. Climate change is a hoax.

Some political myths refuse to die despite all evidence the contrary. Here's another:

When White people are no longer a majority, racism will fade and the US "will never be a White country again."

This myth was reinforced recently when the US Census' 2020 report revealed that people who identify as White alone declined for the first time since the Census began in 1790. The majority of...